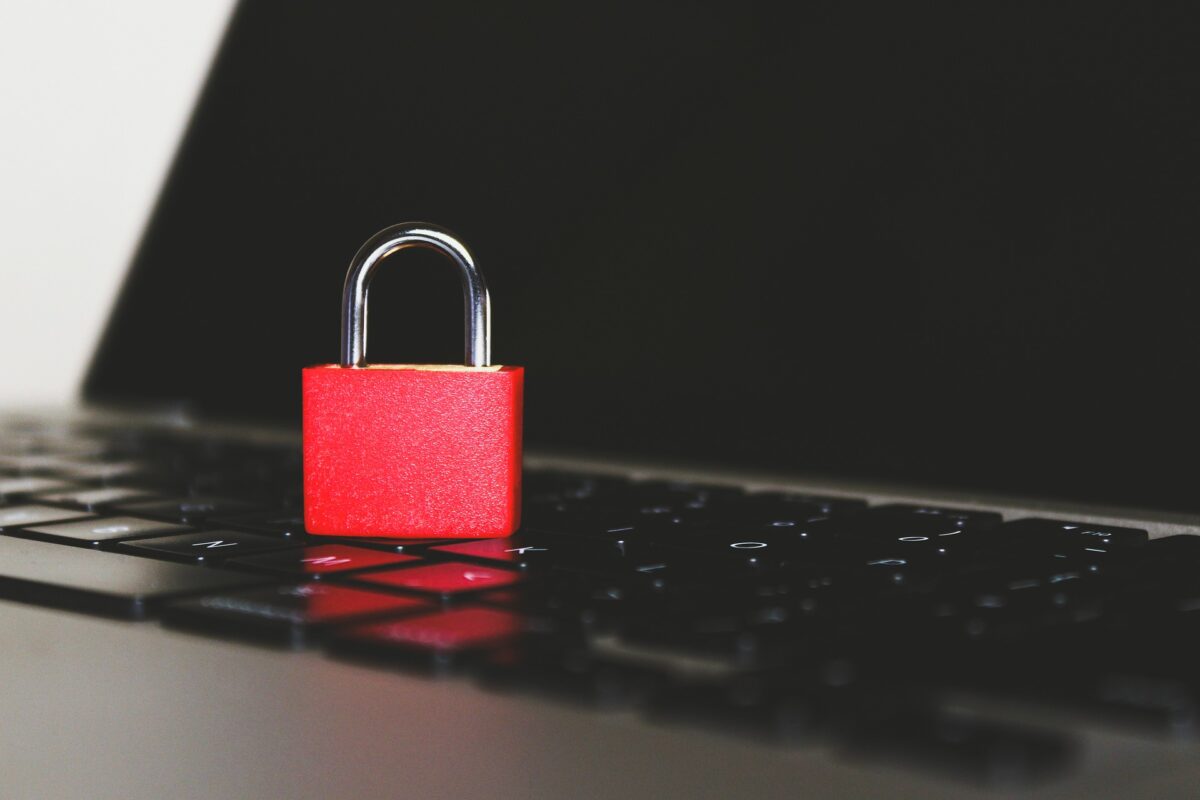 Since the introduction by Ubuntu of UFW (Uncomplicated FireWall) back in 2008 it has been my tool of choice for simple firewall configuration. Whilst it may lack the depth and sophistication of an enterprise level product, its simplicity makes it straight-forward and quick to secure servers in simple use-cases.

You have a newly spun up server/vps without any other local firewall products install. You want to install UFW and allow access to some common ports. For some time now, UFW also has ipv6 enabled out of the box.

UFW is not available in CentOS, and although you can install it from source, that is outside the scope of this tutorial.

When you check the status, UFW will either tell you that it is inactive,

or it will tell you it is active and list the firewall rules.

Rules can also be numbered, which is particularly useful when you wish to delete one.

Not that if you have no rules enables, you will just be told it is active

Enabling and disabling are from the following commands. Warning; if you are working on a remote system, allow the SSH rule before you enable UFW or you risk losing your shell access.

Note that as there are 2 rules (ipv4 and ipv6) for every pre-defined service, delete will only remove the rule for one protocol.

Logging is on by default, but can rapidly fill your log files with noise. Enable and disable thusly

You can also change the logging levels if necessary, but low is the default.

One of the strengths for sysadmins who may only infrequently change firewall rules is the set of pre-defined rules that UFW ships with. These obviously assume that you are running services on default ports and will NOT work if you have tried to obfuscate by assigning non-default ports. They also assume you will be allowing ALL traffic to these port (see later for how to restrict traffic sources and destinations.

You can see a full list of these and their definitions in /etc/ufw/applications.d.

If you are running a remote server, you almost certainly want this rule enabled.

You can enable both port 80 (http) and 443 (https) in one go with the following command, but there are options to only enable one

Allow only from an IP

Allow only to a certain local interface

If you have followed my ipsec tutorial, you will need the firewall ports open to establish the key exchange – this is one of the few protolcols which do not require a port number.

But note that you need a destination in this instance.

Need tech advice you can trust?  Brabeum specialises in PHP and Java development.

This website uses cookies to improve your experience while you navigate through the website. Out of these cookies, the cookies that are categorized as necessary are stored on your browser as they are essential for the working of basic functionalities of the website. We also use third-party cookies that help us analyze and understand how you use this website. These cookies will be stored in your browser only with your consent. You also have the option to opt-out of these cookies. But opting out of some of these cookies may have an effect on your browsing experience.
Necessary Always Enabled
Necessary cookies are absolutely essential for the website to function properly. This category only includes cookies that ensures basic functionalities and security features of the website. These cookies do not store any personal information.
Non-necessary
Any cookies that may not be particularly necessary for the website to function and is used specifically to collect user personal data via analytics, ads, other embedded contents are termed as non-necessary cookies. It is mandatory to procure user consent prior to running these cookies on your website.
SAVE & ACCEPT